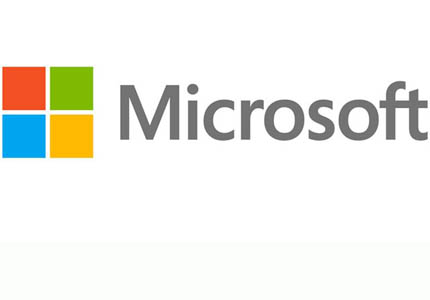 Microsoft Netherlands is starting an experiment which involves not using email at work. Both Microsoft employees, partners and suppliers are involved in the experiment. As a replacement for email, tools like an intranet, instant messaging and blogs will be used to communicate. Investigators will be testing how the productivity of the people involved will be affected.
According to Microsoft Netherlands spokeswoman Julie de Widt they’ve been trying out Yammer for about half a year now. The tool is being used for file sharing and discussions. However, other platforms like Twitter are used as well, as is Sharepoint, their own collaboration tool, she notes.
People who communicate with customers a lot will still be using email. Internally however, they can be forced to use other means of communications.
The employees of Microsoft Netherlands feel that email is quite a strain on their daily work lives, and doesn’t help productivity. de Widt notes that she’s working at home for a day to trim down the 330 unread emails.
Back in November 2011, Atos France announced it would be quiting email for its 70,000+ employees. Earlier in 2013 it was noted that Atos employees can spend up to two days per week just on handling email.
Source:
Computable (Google Translate) / Original Computable article (Dutch)