Yesterday GMail showed it’s new interface redesign. All content was quickly pulled offline, but screenshots and a video have been saved. New features include contact avatars, an even cleaner interface design and advanced search functionality. The new conversation-part resembles Facebook Messages in a way, but is still true to the new UI design introduced with Google+.
The video (if it still works): 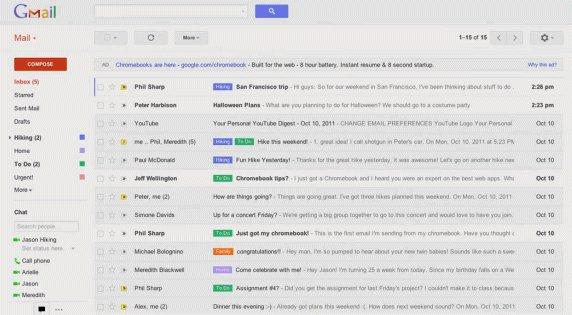 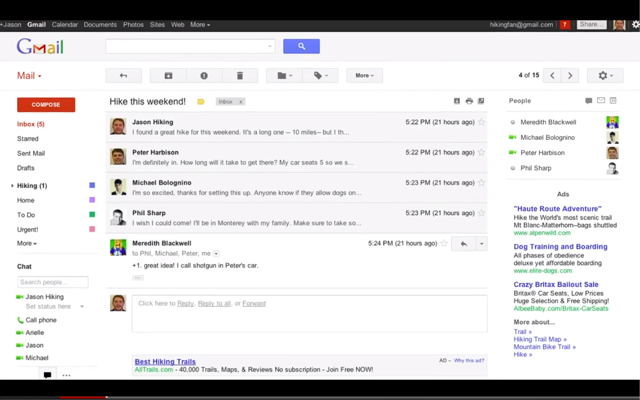 The interface is getting even closer to the Google+ interface now, which is a good thing for giving end users a consistent experience throughout all Google products. As TechCrunch notes though, no cool features like Hotmail’s recently introduced ‘Scheduled Cleanup’ option.
[relatedPosts]