It was recently announced that Facebook retires email service  (as part of the new Facebook Messages). It was launched in November 2010 as the next best thing in online messaging or ‘next generation messaging’. In the end, it just turned out to be email from Facebook. Facebook crew had to give up their coveted @facebook.com email addresses to allow for Facebook users to register theirs. Facebook has reverted to sending emails to those email addresses as a forward to regular registered email addresses as main contact address from now on. 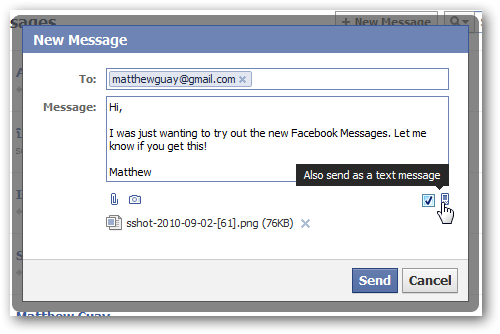 Now that it’s the case that Facebook retires email service, we can look at why it wasn’t a success. The reason it never really gotten any serious userbase is probably because its user interface wasn’t very userfriendly. It was lacking for both reading and writing messages. A Facebook spokesperson noted that nobody ever really used their @facebook.com email address. 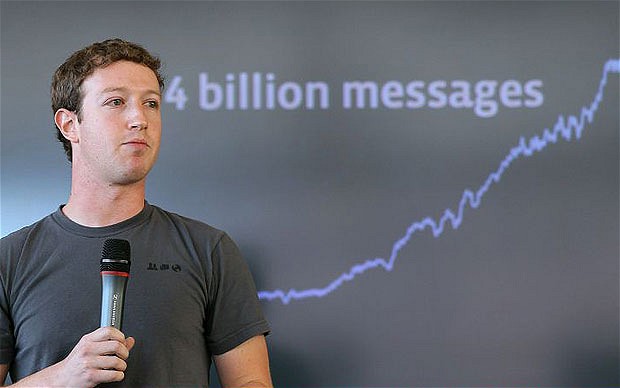 It seemed like such a great idea when it launched: one single message box for all types of online messages: text, Facebook message or email, regardless where someone was. It was a nice vision by Mark Zuckerberg, but without following through with a great message client and further development the project was doomed.  What didn’t help the service either were email scams that began to arrive in people’s inboxes soon after its introduction. Read more on the news on The Verge.
Did you really ever use your Facebook email address? Did you even make one or did you think, I’m fine with the half a dozen or so email addresses I have now? Please tell your story in the comments.
[relatedPosts]