On an recent earnings call, the technology company noted that the IBM cloud earnings have reached $7 billion in 2014. IBM CFO Martin Schroeter stated the figure during the fourth quarter earnings call.
If the $7 billion figure is true for the IBM cloud, it means that IBM is the market leader in the cloud business. Amazon Web Services (AWS) for example has its earnings estimated at $4.8 billion. However, an article on GigaOM notes that it might be the case that older outsourcing deals have been reconstituted as cloud business by IBM. 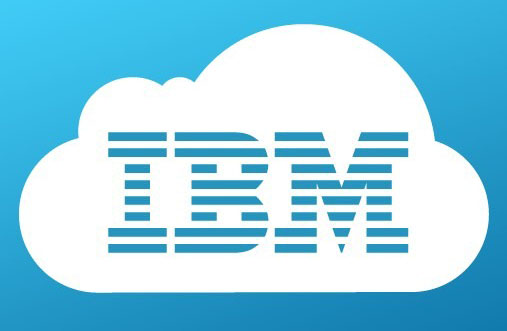 Then again, none of the big cloud business vendors like Amazon but also Microsoft are either very clear about their cloud earnings numbers, or do not report them at all. The article also notes that chances are slim that the IBM cloud market share really is bigger than that of AWS, as AWS has been making big strides into many categories of cloud services.
Across the board, IBM income dropped with 11 percent in Q4 2014, and revenue dropped 12 percent in the same quarter. Over the past three years, IBM has seen revenue decline.