American ESP VerticalResponse has reached the respectable age of 13 years: congrats guys! They are celebrating their anniversary with a new version of their platform. 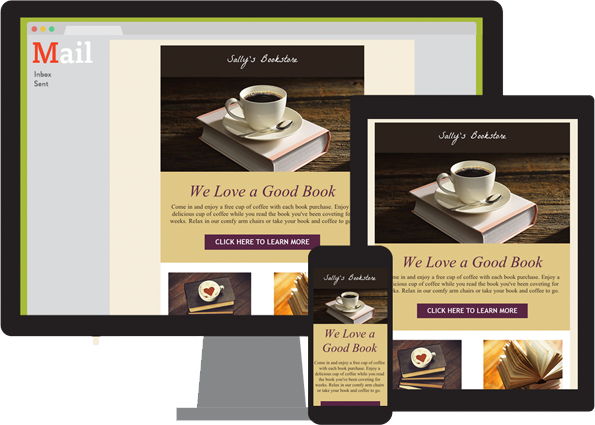 The core themes involved in the newest update of VerticalResponse include:

These are some nice updates to the platform, and according to the blog article, just the beginning. Users will be invited to move their accounts from VerticalResponse Classic to the new platform when all functionality from that platform has also been implemented in the new one.
Keep it up guys!
[relatedPosts]