Topface, a Russian dating site pays hacker for 20 million stolen email addresses. This was done to prevent him from selling or leaking those 20 million email addresses.
The sum paid was undisclosed by the St. Petersburg-based company. This theft is not an isolated case, as the two biggest Internet companies in Russia, Yandex NV and Mail.ru Group Ltd, reported leaks of millions of accounts last year.
The hacker got hold of the 20 million email addresses via a loophole in Topface’s platform. The company has agreed to work with the hacker in the field of data security. As a security measure, users that use an email address to login to the dating site have been advised to change their password. 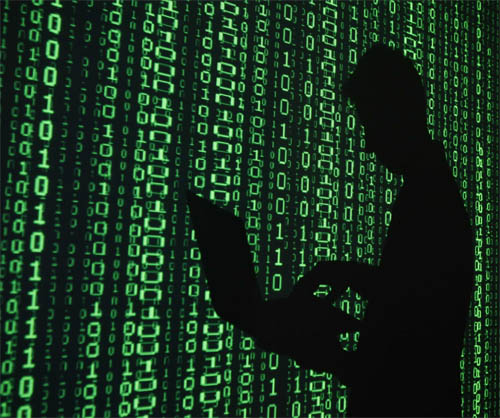 The St. Petersburg-based site was able to track down the hacker who advertised an offer to sell the e-mail addresses, founder and Chief Executive Officer Dmitry Filatov said in an e-mailed statement Thursday. Since the hacker didn’t pass the data to anyone and agreed not to do so, Topface won’t take legal action against him. Topface called the payment “an award for finding a vulnerability.”

Founder and Chief Executive Officer Dmitry Filatov apologized to users for the inconvenience and has made a promise to improve data security. The dating site has more than 90 million registered users.