The new Outlook 15 email client, which will be part of the Office 15 suite by Microsoft, will have some nice new features especially heavy on social networking. A preview has been posted by Winsupersite.com.
For email marketers there’s also some not so good news, but that will follow at the end of the article.
First up, Outlook 15 will have native integration with Hotmail. Next to that, social network integration includes Facebook and LinkedIn. Like the Windows Mobile 7 OS, the Contacts part is now called People, making it consistent across Microsoft’s line of software products.
A few screenshots: 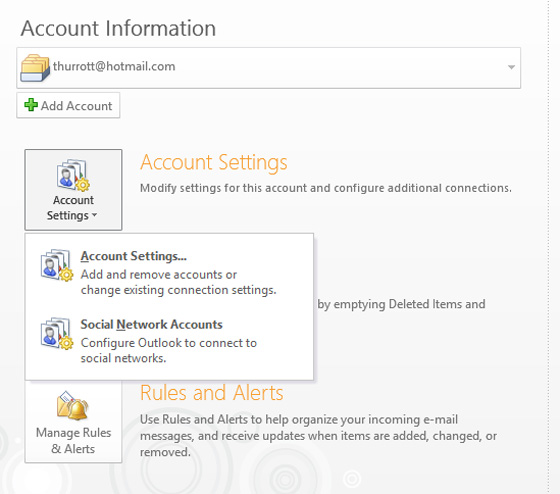 Social integration – info being called up: 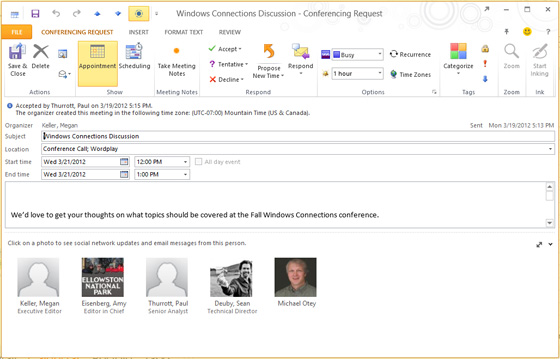 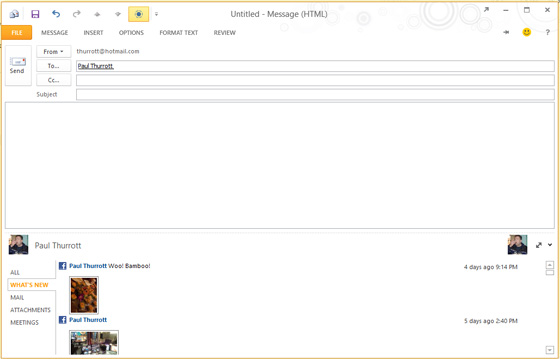 Outlook 15 will also include a weather bar in the Calendar: 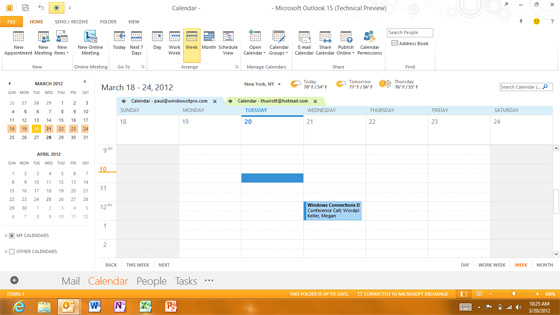 One nice feature is the inline replies part. When replying, normally a new window would pop up. Now replies will be composed in the preview pane, just like the Outlook Web app: 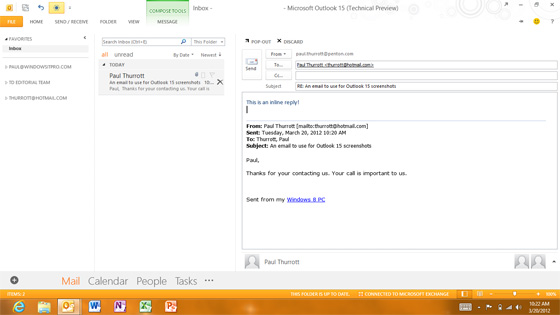 A new feature called Peeks allows the lookup of information on objects without leaving your current working window (below calendar): 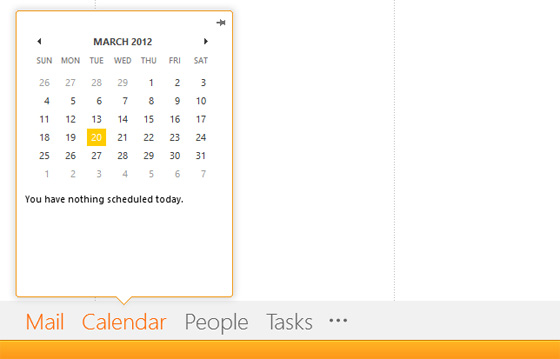 The not so good news for email marketers is the fact that Outlook 15 will still use Word as the email editor and render engine. This means that we’ll still have to code like it’s 1999 as is the case with Outlook 2007 and 2010.
This summer a public beta is expected of the Office 15 suite, and full release of the software is expected late this year. This will fall in line with the Windows 8 release.
More info here and here.
[relatedPosts]